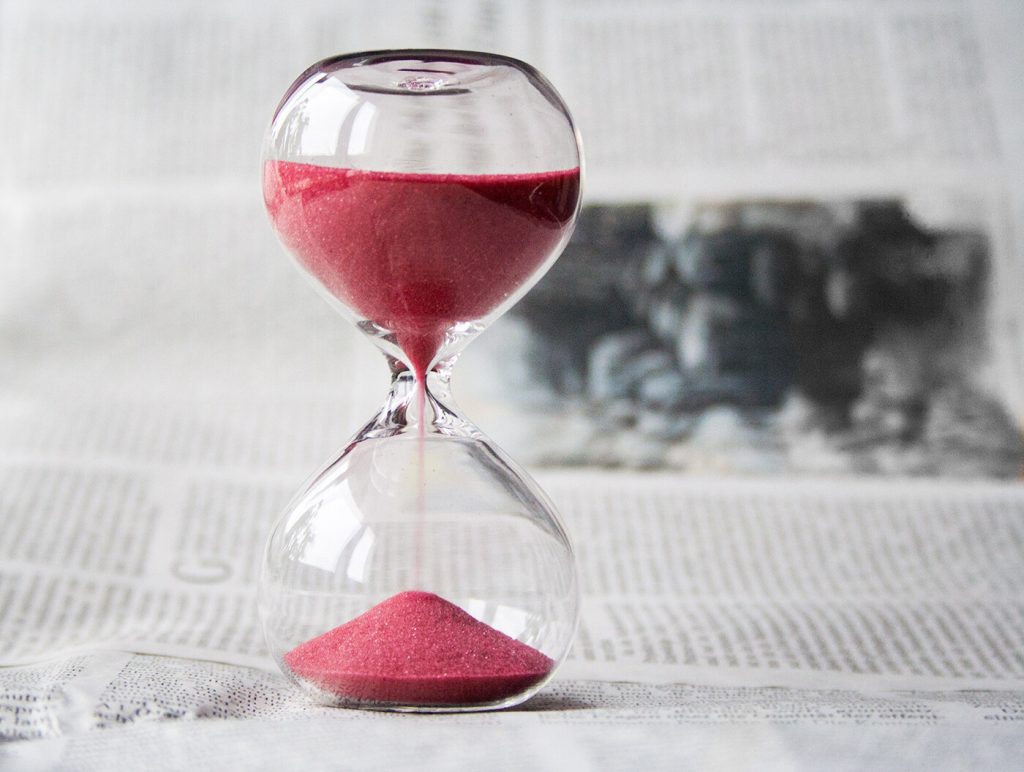 A month of me: How to find me time in a stupidly busy life

Manic should be my middle name (it’s actually Louise if you’re interested!). I’m never not on the go, whether it’s school pick-ups, rushing off to meetings, hitting deadlines or attending medical appointments for my son. Even when I’m not physically racing, my mind is.

Part of this is modern life, but it’s also because I’m self-employed and the mum to a lovely little boy, who happens to have autism. Oh, and I have a hubby who works long shifts, so the buck often stops at me. If I don’t sort out the homework – or at least leave notes as to what needs to be done – it doesn’t get done. Ditto with anything relating to small child. Ditto to work.

Not surprisingly, it all got too much a couple of months ago, when I hit that metaphorical brick wall. My mind was overloaded, my body was tired, and I had just had enough. I can’t say it’s not the first time this has happened, but this time I vowed to do something about it. So, I decided to make November a ‘month of me’. Sounds delicious, but did it actually make me feel laid-back or just more frazzled? Here’s what happened…

As much as I wanted to ditch all of my responsibilities and escape to a desert island, I decided that instead, I would pull back on them and actually schedule in some stuff just for me. An alien concept to me, but one I was hoping would help make me feel more like myself. I scheduled in nights away, concerts, shows, whatever I thought would help me step away from my everyday responsibilities and help me find that precious me time.

Putting it into action

I kicked off my ‘month of me’ with a gig. Not just any gig, but one with a positive, empowering icon, also known as Lizzo. I went with two friends who never fail to cheer me up and the night was fun. Lizzo rocked, I had wine and pizza and a great old giggle with my mates. It was a success!

What followed was a mini-mini break to Manchester (less than 24 hours) to visit a friend and see another gig. The train ride there was probably as exciting for me as the visit – having time to just read a magazine, listen to a podcast or just sit and think is something that doesn’t happen very often in my chaotic life.

While I also saw a West End show – &Juliet, guaranteed to put a smile on any stressed mum’s face – and went to a close friend’s birthday party, the month wasn’t all about celebrating and tearing up the town.

I spent the day by the seaside with my lovely friend and TGIOF contributor, Rebecca. I inhaled the sea air, caught up on gossip, watched a movie, ate pizza. All quite normal, but a rare treat for me and it made me feel so much better on the inside and outside.

I also started attending a course about autism, something I’ve wanted to do for a long time, but guess what, never had the time! It’s probably been one of the best things I’ve ever done. Not only did I find a ready-made support network of parents going through the exact same thing as me, but I also discovered lots of strategies to help my son and our family cope with his disability.

After a month of living selfishly, did I feel more revived and more like me? Well, yes and no.

I definitely rediscovered who I am, namely a gal who loves a drink, a good boogie and a catch up with friends. I adored going to gigs, visiting new places and seeing dear friends.

There were lots of things I also discovered during this time. Mostly, that life does go on without me. I am the main carer for my son, but even though at times it was super difficult for me to leave to go and do stuff on my own – I’m literally his safety blanket – he coped OK without me. As a result, his bond with my hubby has grown, which is a great thing as daddy doesn’t always get a look in.

I also discovered that even though I stepped away from a lot of the day-to-day stuff, it didn’t mean I was able to step away from the emotional load that comes with parenting and life in general. I still had to buy a birthday present for a party my son went to. I still had to remind my hubby to test him on his spellings. I still had to sort out buying flea treatment for the dog.

While I enjoy ‘Party Jayne’, I also didn’t give enough time to ‘Introvert Jayne’. She’s very much part of who I am, yet she was pretty neglected during this month. If I was to do this again, I’d schedule in some more solo down time such as reading a book or going for long dog walks. I’ve got to admit, at the end of the month, I was physically exhausted! Balance, it seems is important in life, even when you’re feeling selfish. My top tips to get more me time into your life

1. Pop it in the calendar. Just as you schedule a night out into your calendar, schedule some me time into the diary. This month, I’ve enjoyed a pamper session at home and a mooch around my local shopping centre at 7pm, leaving the hubby to put small child to bed. Once you see it on the diary, it’s easier for everyone to make sure it happens.

2. Disco naps rock! My son doesn’t sleep and some days I’m so tired, I feel like I just can’t go on. On those days now, my son and I snuggle up on the sofa after school to watch a movie and yes, I catch forty winks. It literally may only be a 10 minute nap, but boy, do I feel better afterwards and able to deal with anything the evening throws at me.

3. Meditation is a whole new thing to me, but I’m liking the way it makes me feel. It takes just 5-10 minutes to sit and meditate, which to me, is just taking time to be in the present. Sometimes I do it while walking the dog, sometimes I actually get 10 mins to sit and meditate. It stops my brain fizzing and makes me feel much more able to take care of everything and everyone.

4. Learn to say no. I’m guilty of saying yes to everything, partly due to FOMO, partly due to not wanting to let people down, however, my son was sick for a couple of days during my month of me and I had to cancel appointments. I felt bad letting people down, but I can’t deny it felt good knowing I didn’t have to leave the house ALL day.

5. Delegate! I’m a control freak so the D word isn’t naturally in my vocab, but I’m starting to see the pleasure of getting someone else to do things for you. Yes, I’ve had to drop my standards somewhat, but the relief of someone else cooking or taking the small child to football is priceless (and worth things not being done the way I’d do them!)

6. Don’t sweat the small stuff. See above. I’m guilty of wanting a perfectly clean and tidy house. Of wanting my child to succeed at school. At needing to know everything about autism. About keeping the flame alive between me and my husband. However, sometimes you have to drop some plates and ignore the dog hair in the corner of the room or ditch a date night out for a quality chat over a glass of vino. Once you let go of the vision of a perfect life, it becomes easier to relax and find those small pockets of me time.

7. Live in the present. I’m trying desperately to stop rushing from place to place and from job to job. Instead, I’m leaning to live in the moment and enjoy the journey. Sometimes, this is literal – any train journeys I take now, I sit back and read or listen to a podcast, rather than catch up on work emails. It also means enjoying the time I am with my son, which gets rid of mum guilt when I’m out doing my thing!