Skip to content
PrevPreviousThe power of positive thinking
NextIs long term travel for you? Next 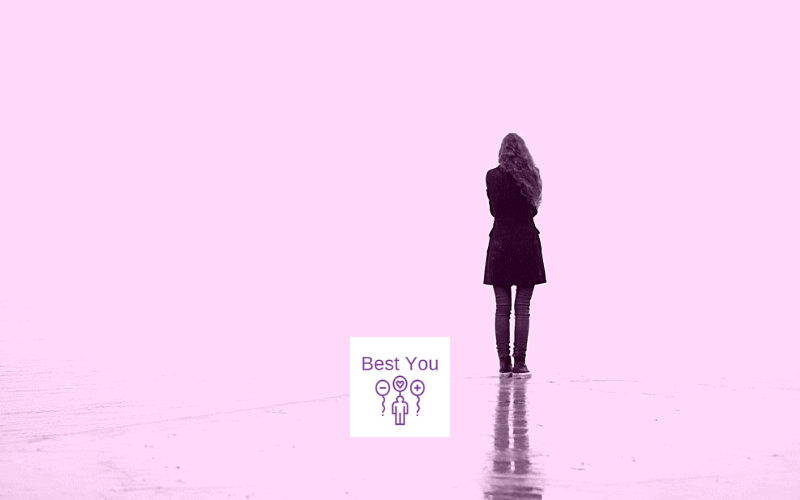 Are you lonely tonight?

Research by the Office for National Statistics reveal that about one in 20 people admit to being lonely regularly. It’s estimated that 1.2 million people in the UK suffer from chronic loneliness, so why is it that no-one talks about it?

I’m sure you’ve been lonely at some point in your life – I know I have several times. The first time was when I was living alone after breaking up with a long-term boyfriend. While I relished my independence, I found weekends excruciatingly lonely. So lonely, that I bounded into work on Monday like an excited puppy, talking ten to the dozen to my colleagues and revelling in actual human company. Did I tell people I was lonely? God, no. I think people just thought I was slightly crazy and in love with my work. More recently, I felt very alone when I had my little boy. Hundreds of miles away from my family with a husband who worked shifts, there were many, many hours spent just me and my little boy… God, it was hard, but did I dare say I was lonely? No, I just waffled on about being so busy and tired and happy, when the reality was I was none of them – well, apart from the tired bit…

For years, loneliness has been an ‘affliction’ of the elderly but now it’s less of a generational thing and more of a culture thing. While we seem more connected than ever before thanks to technology, it’s also making us more isolated. While I love keeping in touch with far away friends via Skype and What’s App, it also means I tend to do the same with friends nearby. Those friends that it would actually be a whole lot easier – and nicer – to see in person. To be happy we need intimacy. And you don’t get that via a mobile phone.

How do you feel less lonely though? If you feel unfit or want to lose some weight, you join a gym. If you feel depressed, you talk to your doctor, perhaps take some prescription medicine. Loneliness seems like an insurmountable problem – how do you even start to feel less lonely. While meeting new people is good, what if you don’t connect with them? That can make you feel even more isolated. I’ve managed to surf the wave of ‘aloneness’ twice but I can’t say it was easy to feel more connected and less alone. It certainly wasn’t an instant thing. Circumstances change, friends move away, you get busy, they get busy… it’s an on-going process to ensure you don’t feel like you’re living a solitary life, but it can be done – and is still something I continue to invest time in today. These are the things that have helped me… perhaps they can help you too?

This was the struggle with me when I had a small baby – stuck indoors, no friends nearby to see – but I had a revelation one day while in the supermarket. A lovely little old lady stopped me to comment on my son’s curls and we struck up a conversation for about 10 minutes. I suddenly realised that our chat may have been her only interaction all day and that’s why she made the most of it. So, I started chatting to baristas in the coffee shop, people on the check-out at supermarkets, other mums in baby groups. Yes, I didn’t make any deep connections, but I still got some form of connection – and it certainly felt better than nothing. My biggest tip if you need this and don’t have a curly-haired baby on hand is to get a dog. I rarely manage a dog walk these days without talking to someone – and guess what, some of those people have become actual friends!

Oh, it’s a cliché, but it’s a cliché for a reason – it actually works. What you shouldn’t do is join a club, realise it’s not for you and then not try again. I tried various things from improvisation drama classes to Spanish lessons. Some of them were a huge success, some of them were just downright awful but it helped me gain some confidence – a big blocker when it comes to loneliness – and eventually I made some connections. My Friday morning yoga class has become a big crutch for me – especially since I started working from home, which can be very lonely. I know that I’ll get out of the house for an hour, meet like-minded people and soothe my soul – all good in the crusade against solitude.

For a while I used to teach OAPs computer studies. I didn’t get paid for it, but it was something I did to give back and also to connect with others. It was a chance for others who were a bit lonely to mix with actual humans, plus I could help them connect further. My favourite moment was teaching one pupil how to use Skype so he could chat with his son who had recently moved to Australia. Volunteering is more than just meeting people; nurturing or helping people definitely builds a deeper connection and makes you feel less alone. It also made me aware just how many other people suffer from the same feelings, which somehow made me feel less alone…

When I was in my twenties, a long-term relationship broke down and I was so lonely it physically hurt. I’d moved to London and met him instantly so hadn’t really made a circle of friends. Luckily for me, the break-up coincided with the start of a new job and I decided to say yes to every invite, even if I really didn’t want to go. Sometimes, I really wished I’d said no and stayed at home, but there were also times when being spontaneous and saying yes to an invite proved to be amazing. In fact, this is how I met one of my very best friends. After a random drunken night, we realised we were kindred spirits and have never been far apart from each other since then. I often think what would’ve have happened if I’d decided to go home that night instead.

Work out why you’re lonely

There are so many different types of loneliness – romantic, friendship, just moved cities, new job loneliness. Once you realise what’s missing, it’s much easier to work out how to deal with it – sometimes you think you’re lonely because you’re single, when really you just need some deeper friendship connections.

In this day and age, we shouldn’t be afraid to say we’re lonely. Speaking to someone about it, whether it’s a friend or a GP, can really help. The one good thing about technology is it’s a great way to speak about things we may be embarrassed to bring up face-to-face and there are lots of great forums where you can connect with like-minded individuals. Don’t suffer in silence – it just makes the isolation worse. If people don’t know you’re struggling, how do they know you need help?

Want more help? Here are some great resources that can make you feel more connected… 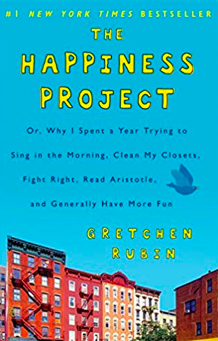 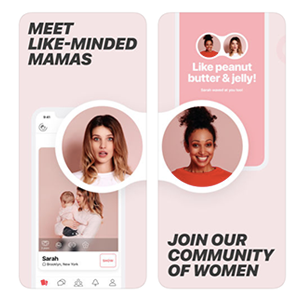 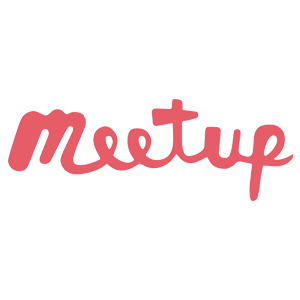 PrevPreviousThe power of positive thinking
NextIs long term travel for you? Next