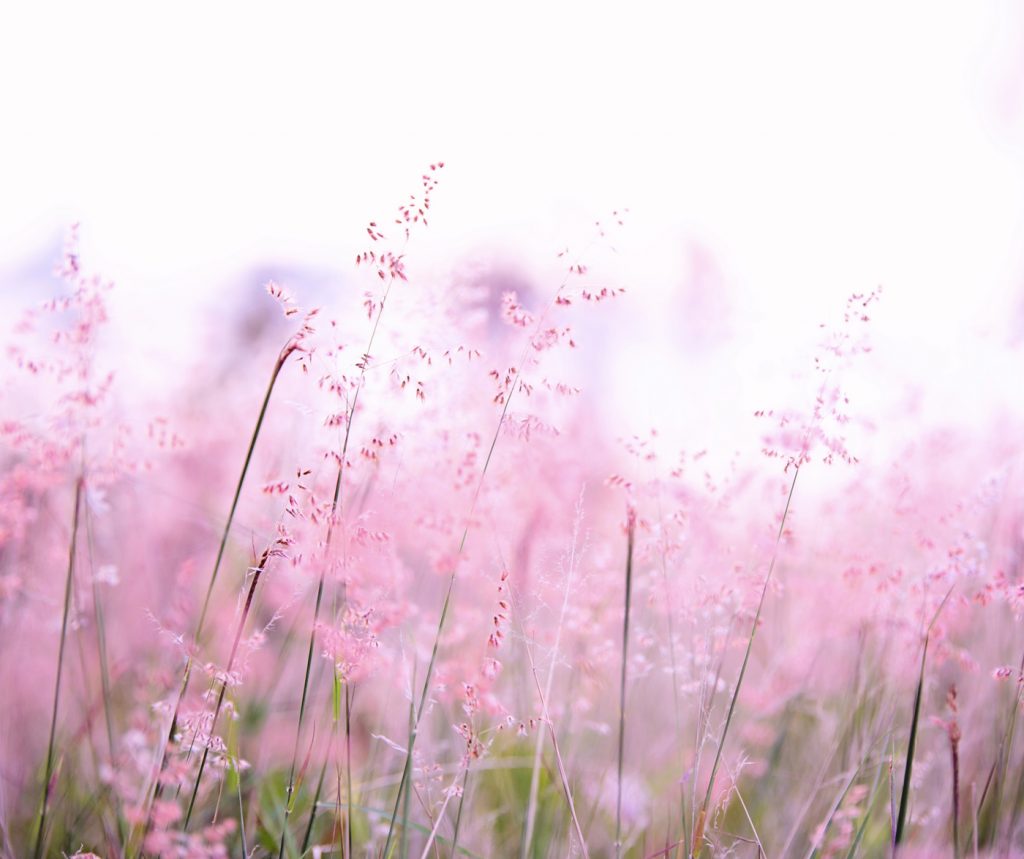 How to fight hay fever naturally

I’ve suffered from hay fever since I was little girl but until recently, it had got a lot better. However, this last couple of years I’ve struggled with really bad symptoms – it looks like I’m crying most days when I’m out and about, and let’s not even talk about the sneezing and non-stop runny nose situation.

As ever, I’ve been popping my faithful anti-histamines but they just suddenly aren’t cutting it, plus they do make me feel bit foggy, so instead I asked my family and friends for their natural hay fever remedies to see if they could work for me.

Vaseline: Yep, good ole Vaseline is a favourite of a few of my friends. You rub it on your nose and under your eyes and this grabs the pollen before it can enter and start making you sniffle like an Oscar winner. I tried it and although it worked, I felt as a greasy as hell. However, I have found a great alternative – and the small child likes it as well. Haymax (£5.99, Amazon) works in the same way, but without making you look like an oil slick.

Sunglasses: I noticed on sunny days, when wearing shades, my eyes were a whole lot less watery. Like the Vaseline, sunglasses create a barrier to prevent the pollen going into your eyes. The downsides? It doesn’t help with the sneezing and you look a bit like a diva on more overcast, but still high pollen, days…

Quercetin: I thought it was a character from Harry Potter when a friend mentioned this. Turns out it it’s actually nature’s anti-histamine. The pigment, found in lots of fruits and vegetables, helps to inhibit the production of histamine, so relieving symptoms. It’s found in onions, garlic, peppers, broccoli, berries, apples (only in the skin) and much to my joy, red wine! I’m not sure how long it takes to help relieve symptoms, but I’m giving it my best shot with a daily glass of red wine – or three.

You can also buy quercetin in supplement form – Nature’s Best do a great one for just £9.99 – but for now I’m sticking with the wine…

Honey: When I put a call out on Facebook for ways to treat hay fever naturally, I got an overwhelming reply about local honey. Unfortunately this remedy requires you to eat honey from the local area a good few months before hay fever season hits so I couldn’t actually try this myself. It seems opinion is divided as to whether it works as well. Anecdotally, it seems to work for my friends but there is no hard and fast scientific research that says it does anything other than taste really nice on toast in the morning.

Stay hydrated: If you’re dehydrated, you can end up producing more histamine, making your hay fever symptoms worse. I drink a lot of water anyway so upping my intake didn’t seem to make much difference… except for needing a lot of extra loo stops!

Change your clothes: Changing your clothes after being outside is an easy solution. Removing clothes removes the pollen. I love a costume change – and my husband always says I have enough clothes for two changes a day – so this one really appealed to me… Until I had to change a really nice outfit I’d put together. Did it help? I’m not really sure, but it did mean my wardrobe got properly and thoroughly worn!

Reduce stress levels: Some scientific research has shown a link between stress and worsening hay fever symptoms. In the interest of this feature, I decided to up my yoga sessions and also my box-set consumption. While I certainly didn’t notice my symptoms rapidly improving, I did feel a lot calmer thanks to the yoga and the breathing helped clear my nasal passages.

My verdict? Pollen barriers such as Vaseline or shades were the clear winners for me, although I also did find practising yogic breathing helped make me feel less stuffy. I’m not sure the red wine did much, but I’m telling everyone my daily glass is pure

PrevPreviousBorn in the USA: Must have American beauty buys
Next10 Instagram accounts to follow for a daily dose of motivationNext