Skip to content
PrevPreviousStop that procrastination! How to stop thinking and start doing
NextWhat is the Enneagram? And how can it help you move forward in your life?Next 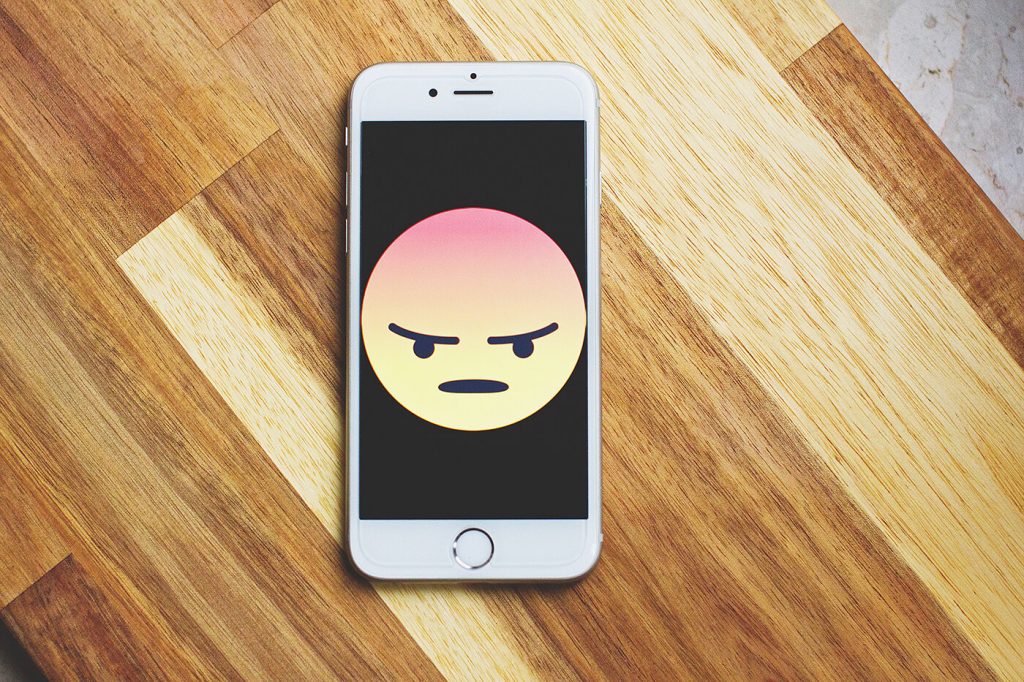 Is it just us? The tiny things that manage to wind us up without fail

These are a few of our (un)favourite things:

Where do they go? Is there a sock monster in the washing machine that eats them? Why do we have so many single socks? Is this a conspiracy by sock producers to make us buy more? So many questions, so few socks…

So, that’s where all the lost socks go!

There’s a football group. A school mum’s group. One for people who live in your street. There are so many chats going on you accidentally send a drunk pic of you mooning – meant for your ‘best mates’ group – to the school mums instead. What happened to solo messages for gawd’s sake?

‘I didn’t really like you when we went to school, so why would I want to spend a whole evening, which includes spending cash on babysitters, 25 years later?’

Getting work emails when we’re on holiday

Waiting all day for a delivery/engineer/repairman

When you get that message to tells you to expect the delivery between 7am and 7pm and the ruddy thing turns up at 6.50pm. That’s a whole day you’re never getting back…

People telling you that you look tired

Oh thanks, I didn’t realise those black things under my eyes were caused by extreme sleep deprivation. That’s probably because I haven’t slept properly for about 15 years due to children/menopause/life.

No, I do not want to help my child make a volcano out of Papier-mâché. If I did, I would have become a teacher – or Blue Peter presenter.

Nope you’re not. You’re their father and you’re not getting paid for the privilege of looking after them. This is what you signed up for when we had that night of passion ten years ago.

Forgetting why you’ve walked into the kitchen

The menopause has a lot to answer for, but memory lapses are the worse. Even if you go out of the kitchen and come back in again, you will still not remember what you came in for. You will however remember at 3am in the morning when you’ll have to get your arse out of bed, go into the kitchen and do the sodding thing otherwise you’ll forget it come morning.

Why can’t we just slot a few coins into a machine and pay, like we always have? Now there’s about seven apps for various car parks, all of which have a different log in and a different way of working. ARGH!

Unexpected item in the bagging are

Self-service tills are killing me!

Got more to add? Share you everyday annoyances below…

PrevPreviousStop that procrastination! How to stop thinking and start doing
NextWhat is the Enneagram? And how can it help you move forward in your life?Next