Skip to content
PrevPreviousWhat is the Enneagram? And how can it help you move forward in your life?
NextThe women who made it in mid-lifeNext 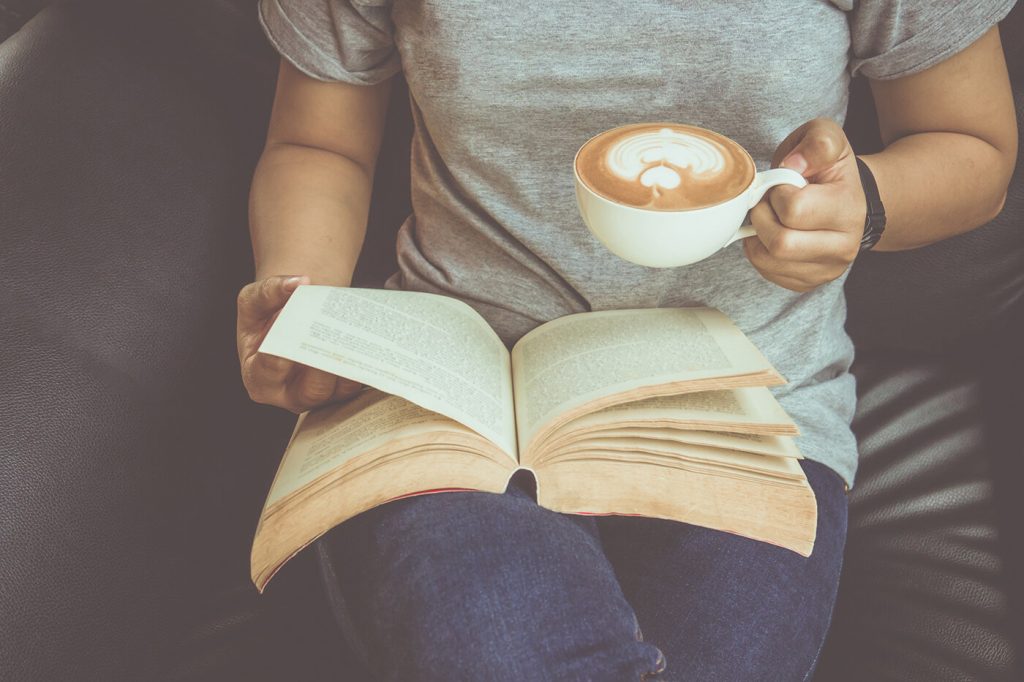 The books that changed our lives

They may just be words on bits of paper, but books can be so powerful. Whether it’s tales from your childhood that stay with you into adulthood or a self-help book that hits the nail on the spot right when you need it, a simple book can really change your life. To celebrate World Book Day, we’re sharing some of our favourite books: 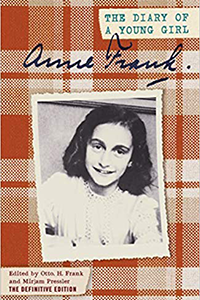 The Diary Of A Young Girl: Anne Frank

“I first read this when I was about nine or ten and it made a huge impact on me. I couldn’t believe something so horrific had happened to such ordinary people. About five years later I was lucky enough to visit Anne Frank’s house and also Bergen Belsen, the concentration camp where she sadly died.

To this day that book and those experiences have never left me. It taught me that hope is an important aspect in life and that it can sustain you for longer than many other things can. It also fuelled a love of writing in me and I pretty much knew there and then that it would be the career for me.” – Jayne, Head of Content 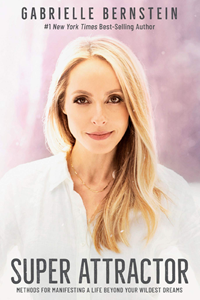 “This is no exaggeration to say that this book changed my life. It heard about it by chance.

I had been reading and listening to books that I felt would help me learn something new and help me grow as a person, when I listened to the Goop Fellas podcast. They were talking to someone called Gabby Bernstein who had a book out called ‘Super Attractor’ which sounded interesting. I downloaded it from Audible and started listening to it as I commuted to and from work, while I was digging in the garden, while I was making the family dinner…

I cannot describe how much it spoke to me. I’ve meditated for years, but this made me see I’d only been touching the surface with it, and I wanted to go deeper, and ask questions about the direction of my life and its path. I realised I’d been trying to force things to happen because I was frightened and wanted the security of knowing the outcome, and this book showed me that I needed to trust that things happen in exactly the way they are meant to – not in the way I felt they should. Game changer!

It made me more confident and take things less personally, I became more open to trying new things because if they didn’t work out it was simply because they weren’t meant to in their current form, not because I’d failed. It was a game changer.” – Andrea, CEO and co-founder 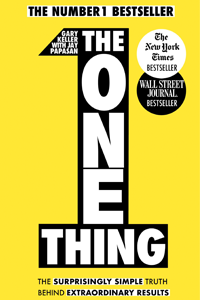 The One Thing: Gary Keller with Jay Papasan

“This book formed the basis of the life I live today. I realised that I was trying to do too many things at once and wasn’t doing any of them as well as I could. This book opened my mind with its simplicity, I’m a naturally structured person so I liked the idea of de-cluttering, breaking things down to its bare essentials and focusing on the ‘one thing’ that needed to get done.

Ask yourself: ‘What’s the one thing that you could do today that will get you closer to your goal?’ and then do that thing. Narrow down your options, make decisions, stick to them, act on them, and keep acting on them until you get to where you have set your goal – it really is that simple.” – Nick, Co-founder 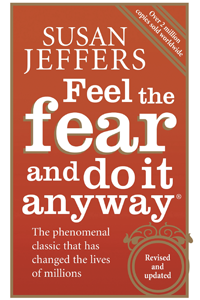 Feel The Fear And Do It Anyway: Susan Jeffers

“As a child, I was painfully shy. Actually, I should say, I’m still shy but this book has helped me live with it and more importantly, make sure it doesn’t hinder my life. It was in my mid-20s, after a particularly bad break-up, that I discovered this self-help classic and it really did revolutionise my life.

I was scared to do anything. I was scared of what might – or might not – happen in life. Then I read this book and decided to follow the principles. It started off with going to a gig for work, all alone – something I could never have done prior to reading this book. As predicted, it made me feel pretty darn good and gave me the confidence to tackle more scary things. It’s also become the mantra that I tell my son ‘feel the fear’ whenever he’s scared of something, making it the best £7.99 I’ve ever spent!” – Jayne, Head of Content 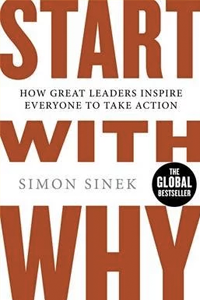 Start With Why: Simon Sinek

“If you haven’t seen Simon’s TED talk about this then stop what you are doing and look at it right now. It is awesome. The talk led me to the book, which again has helped me simplify every decision we make here on This Girl Is On Fire.

It is something we have organically done from the start, but in setting up the marketplace it has really helped me nail down what it is we want to achieve from it – and it all starts with why we started it in the first place… to help as many women as we can feel the best they can!” – Nick, Co-founder 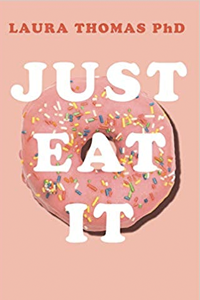 “I’ve struggled with my weight since I was a chubby teen and over the years, I’ve tried everything to lose it – Slimfast, 5:2, diet meals delivered to my door – all with a varying degree of success.

About a year and a half ago, I discovered a new way of eating ‘intuitive dieting’. It was an approach first created in 1995, but has recently regained traction as we become a nation of dieters that are fast realising diets don’t actually work.

Just Eat It is a great place to start if you’re new to this way of eating. It helps you feel good about yourself and what you eat and teaches you to listen to your body. After years of not doing that, this approach was all very new and strange but after a while it becomes second nature to actually listen to what your body wants. It also teaches you to be at peace with your body and bans words like ‘good’ and ‘bad’ food. It will literally change your life – and your health.” – Jayne, Head of Content 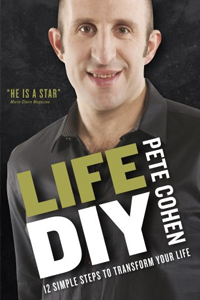 “This was the first ‘self-help’ book I read that made me properly sit down and think about what I was doing, why I did them, and what steps I could take personally to change the direction my life was taking.

I’d known Pete for a few years, we had worked together on TV so I knew what a great life coach he was in person, I’d just never read one of his books before. It opened my mind to the idea that rather than just learning through people’s stories, which is what I had done previously, there were things I could do specifically to get results. I’ve been a reader of his books and Facebook posts ever since.” – Andrea, CEO and co-founder

What book has changed your life?
Share your favourite
in our Book Club

PrevPreviousWhat is the Enneagram? And how can it help you move forward in your life?
NextThe women who made it in mid-lifeNext