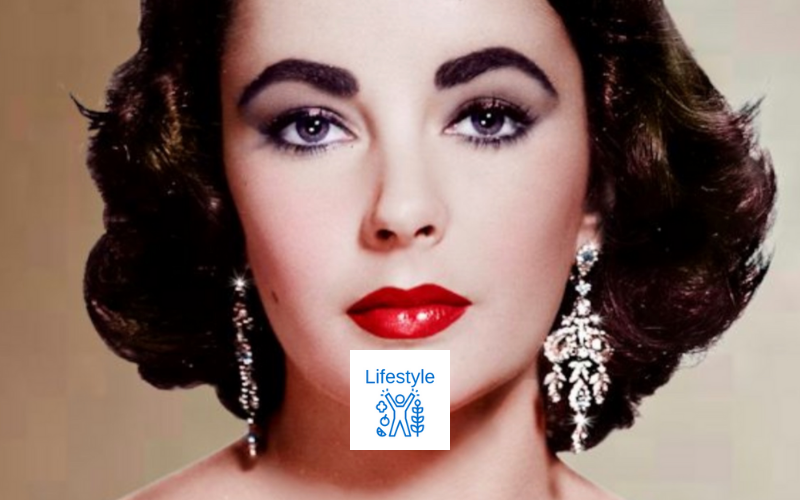 Through thick and thin: Loving your eyebrows again!

Our eyebrows get a tough time of it, don’t they? Over-plucked curves in the Seventies, tadpole wriggles in the Eighties, a thinly drawn line in the Noughties, and back to the bush again in whatever it is we call this time of the century. It’s impossible to keep up, not just with the terminology, but with the hair-raising fashion show raging above our eyeballs!

By the time we have reached our middle years, (let’s call that anywhere from mid-forties upwards), our eyebrows have been plucked, waxed and threaded to within an inch of their lives. And if you’re anything like me, that means wonky eyebrows that have taken on a life-force of their own. Growing stubbornly think where you don’t them want to and dwindling away to pathetic nothingness where you do. Changing the shape of our brows is nothing new, the Egyptians and Romans were at it long before the TOWIE lot were a twinkle in a TV producer’s eye.

But what do you do when you can’t just pluck or grow any more? When you’re thin (or even bald) where you don’t want to be and sprouting long, thick pube-like offerings elsewhere?

The latest solution on offer right now is eyebrow microblading. It is essentially semi-permanent  tattooing, just done in a slightly different way, using pigment rather than ink. Each stroke mimics a strand of hair, giving a more natural look than a block tattoo.

What is microblading like to have done though? And does it hurt? There was only one way to find out…

Watch the video for a full run down – yes, I do film myself having my eyebrows micro-bladed but you don’t see anything horrible, I promise. It does hurt, I won’t lie, but no more than laser hair removal, or something like that. It is bearable.

The most bizarre side effect is the sneezing. Yup, I sneezed all the way through! Apparently it is very common.

I had mine done by Brow Sophistication. Kallie was lovely, very gentle, and spent a long time measuring up and talking me through the process. It took about two hours in total, and I have to say I’m really happy with it.

As you’ll see, I had crazy wonky eyebrows to start off with, so it made a huge difference. Two weeks on and I can’t remember not having equal brows, I’ve got so used to looking in the mirror and seeing a matching pair. That in itself is a huge deal!

So yes, I would recommend microblading; it’s a natural-looking repair job for us ladies who have spent a life-time pencilling in decades worth of bad eyebrow decisions…